About a month before the FIFA Qatar 2022 World Cup, football fans await a different edition of the tournament, which will be held for the first time in the Arab world and the Middle East from November 20 to December 18.

Since winning the World Cup, Qatar has launched the construction of 8 stadiums with innovative designs that blend popular heritage with modernity, all of which have been certified as GSAS, with a rating of 4 or 5 stars, and equipped with solar cooling technology.

JSAS is a system adopted by the FIFA World Football Federation to ensure that the tournament’s infrastructure meets a set of stringent environmental standards, according to a report by QANA.

The World Cup in Qatar is one of the major tournaments in the history of the World Cup. The first edition, which takes place on geographically converged stadiums, enables the public to follow more than one match per day.

According to the “Supreme Committee for Delivery and Legacy” mandated to organize Qatar World Cup projects, the World Cup will leave a global legacy that sets new standards for organizing future major sporting events.

All stadiums are designed to be environmentally friendly with temperature control and have standard elements that will be reshaped after the tournament, becoming a permanent heritage of the 2022 World Cup.

After the expiration of the World Cup, some 170 thousand seats will be dismantled and awarded to developing countries for the creation of 22 stadium with seating capacity ranging from 20 to 25 thousand seats.

Since it first opened in 1976, it has hosted several major tournaments, and Qatar’s national stadium is the first to be ready after undergoing extensive renovation and development work, with a capacity of 40,000 fans.

It reopened in May 2017, hosting the final of the 45th edition of the Prince’s Cup football tournament, and will host 8 upcoming World Cup matches.

The traditional Bedouin tents in Qatar, Gulf States in general, were constructed in Al Khor.

He will host the opening match between Qatar and Ecuador, along with several subsequent semi-finals.

It can accommodate 60,000 spectators, and its roof umbrella will enhance the work of cooling techniques and maintain a comfortable temperature.

It officially opened with a huge art and football festival on November 30, 2021, to host the opening match of the 2021 Arab Cup between Qatar and Bahrain.

After the World Cup, it will be transformed into a 5-star hotel, shopping centre, gym and multipurpose lounge.

The World Cup stadiums are the world’s largest in terms of capacity of 80 thousand fans.

Features that he will host the final of the tournament, which coincides with the celebration of Qatar National Day.

Its design was inspired by the Arabian lantern, reflecting inscriptions on pots and pieces of art that characterize the Arab and Islamic world.

Thanks to the modern transport network linking it to the capital, fans will be able to move between stadiums via updated roads, the Doha metro or light transport.

Following the completion of the World Cup, Lucille Stadium will be transformed into a community destination with schools, shops, cafes, sports facilities and medical clinics.

The first fully disassembled stadium in the history of the FIFA World Cup took its name from the 974 shipping containers from which it was constructed, and this number represents the international code for calling Qatar.

His idea aims to affirm Qatar’s commitment to always taking sustainability into account when considering the biggest projects.

It has a capacity of more than 40 thousand fans, and construction units of recycled steel have been used, reducing the amount of waste from construction work.

He opened by hosting the first official match last November 30 during the 2021 Arab Cup, and will host 7 of the World Cup matches.

Following the end of the tournament, containers and the structure will be repurposed to establish waterfront facilities, as well as a vital business centre.

Located 18 kilometers from Doha, the southern city of Wakra has a capacity of 40 thousand seats.

Inspired by the sails of traditional Qatari boats to celebrate Wakrah’s long history as a hunting and pearl-hunting centre.

It features a folding ceiling, which allows it to be fully shaded and reduce the sunlight, which contributes to raising the efficiency of the cooling system.

It opened on May 16, 2019, hosting the final of the 47th edition of the Prince’s Cup, and will host matches in the World Cup from the group stage and the round of 16.

It mimics the desert and its dunes, built in the Umm al-Afai area on the outskirts of the desert, one of the most prestigious cities in Qatar and home to the Al-Rayyan sports club.

He will host 7 World Cup matches, and fans will be able to visit him via the Doha metro.

After the tournament ended, it will become the headquarters of the Rayyan Club, and more than 80% of the building materials were used from the original stadium that occupied the site itself.

Located in the southern neighbourhoods of Doha, minutes from Hamad International Airport, it can accommodate 40,000 spectators.

A distinct Arab architectural icon of Qatari engineer Ibrahim al-Jaida’s creativity, the design was chosen as a common Arab cultural denominator, inspired by the traditional or energetic craniotomy worn by men and children in the Arab world.

He announced his readiness in October 2021, when he hosted the final of the Prince’s Cup and will host 8 World Cup matches.

Located amidst several world-class universities in Qatar’s Educational City Global Centre of Excellence, it has a capacity of 40,000 spectators.

Its modern design is in tune with traditional Islamic architecture, and simulates its geometry in the form of a diamond that shimmers according to the movement of the sun.

He will host 8 World Cup matches, and will then be transformed into a sports and entertainment destination for the educational city’s members. 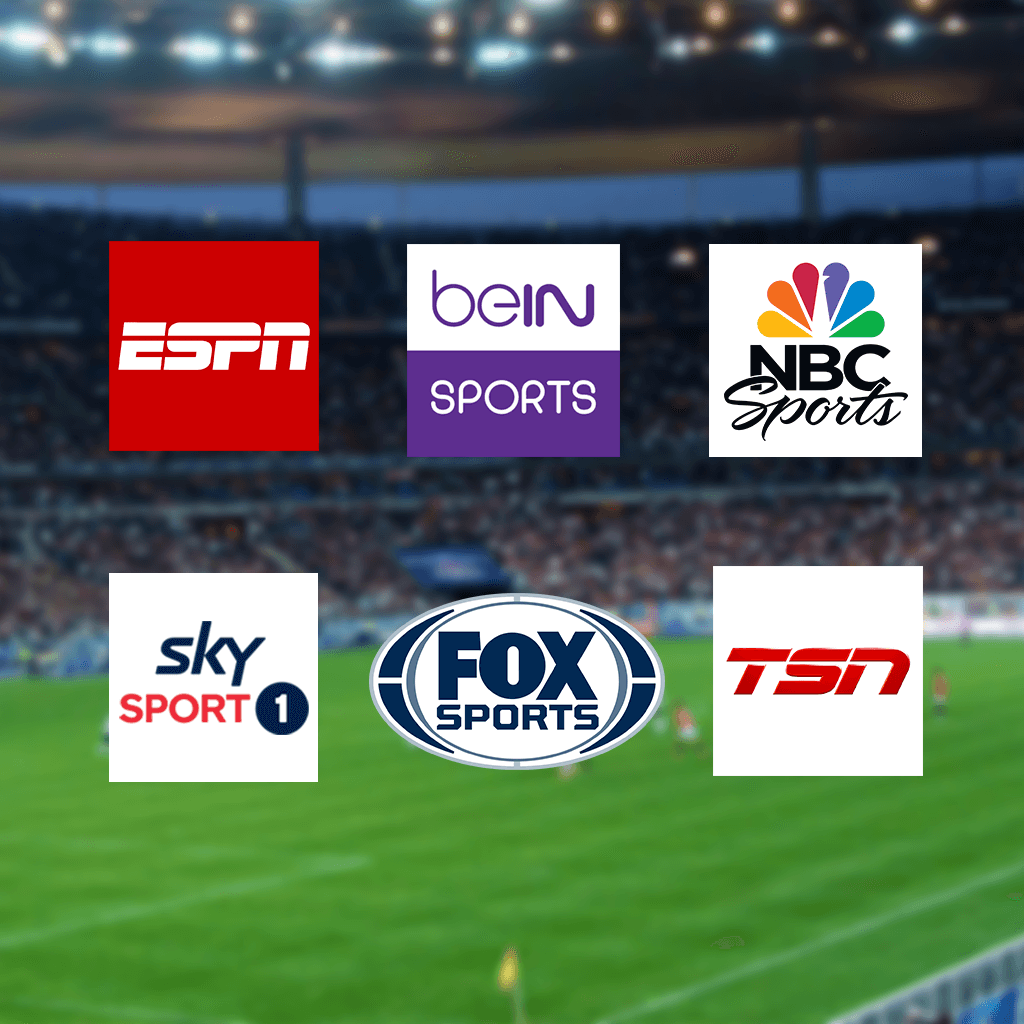