Qatar kicked off their World Cup debut by losing to Ecuador by two goals , in the match that was held at Al Bayt Stadium after the impressive opening ceremony of the 2022 World Cup in the presence of the Emir of Qatar, Sheikh Tamim bin Hamad Al Thani.

Ecuador owe their victory to captain Enner Valencia, who scored both goals in the first half, to give the South American team the first 3 points at the top of Group A, which also includes the Netherlands and Senegal.

The visitors controlled the first half, amid a lack of focus from the Qatar players, who did not pose a real threat to the Ecuadorian goal, except for one attempt missed by striker Almoez Ali.

Ecuador opened the match with an early goal through Valencia, but Italian referee Daniele Orsato ruled it out for offside after 3 minutes.Only on the beginning of the meeting.

In the 15th minute, the referee awarded a penalty kick to Ecuador after a strong intervention from Qatari goalkeeper Saad Al-Sheeb, before the same player returned to score the second goal with a strong header in the 31st minute.In the second half, Ecuador’s form declined, but Qatar did not attack and missed out on scoring opportunities.Qatar coach Felix Sanchez made several substitutions, captain Hassan Al Haydos and Almoez Ali came out, and Mohamed Waad and Mohamed Muntari were involved.

Muntari almost scored a goal to reduce the difference in the 86th minute, a powerful shot went just over the Ecuadorian crossbar.

Man Of The Match :

As a good captain, the Fenerbahçe striker, quickly upset by VAR (3rd), showed the way to his partners by scoring the first goal of this 2022 World Cup on a penalty he himself obtained (16th).Real poison for the Qatari defense (9/13 duels won), both on the ground and in the air, the former West Ham striker saw double thanks to a powerful cross head full of rage (31st).Always in the right moves and constant threat to his family, Valencia has fully assumed his role, already drawing the spotlight on him.Not badly heckled by the Qataris, the former Everton, hit in the knee, was replaced by Cifuentes grimacing (76th).
Les stats de la rencontre : The Netherlands defeated Senegal by two goals without reply, in the match that brought them together in the first round of the 2022 World Cup.

The first half of the match saw the Netherlands dominate against Senegal in attempts to threaten the Teranga Lions’ goal.

The first danger came from the side of the mills in the 5th minute, when Vincent Janssen singled out the goal to the right of the penalty area, but the latter preferred to pass the ball and the Senegal defense kept it away from the areasIn the 20th minute, the mills returned again to threaten the goal of the Lions of Teranga, after a complete solitary goal from Frenkie de Jong of the Netherlands, but he was slow to shoot the ball and the Senegalese defense kept it out in front of him.

But the Lions of Teranga did not retreat in front of the mills, but also threatened the goal most of the time.In the 26th minute, a powerful shot from Ismaila Sarr from the edge of the penalty area was kept out by Virgil van Dijk with a header before posing a danger to a corner kick from the left.

The conflict continued on the part of the two teams in an attempt to achieve either of them the goal of progress, but to no avail, to end the first half with a goalless draw.

The second half did not change the situation on the part of the two teams only a little and the conflict remained between the two parties.

The mills continued to double the score, until Davy Klaassen snatched the second goal at 90 +9.

Man Of The Match :

Gakpo (7) : alone in the box, he made the wrong move by missing his pass to Bergwijn (5 min).A good recovery leading to a center, before a superb deep pass delivered to Berghuis (20 min ).In a very closed first half, it was he who brought the most danger.

But after the break, refocused in the number 10 position, it lost its usefulness and disappeared from circulation.He then regained a scoring role after Depay came on and it worked, with a nice header to open the scoring. Replaced by De Roon (90 min).

Group A Fixtures and Standings : 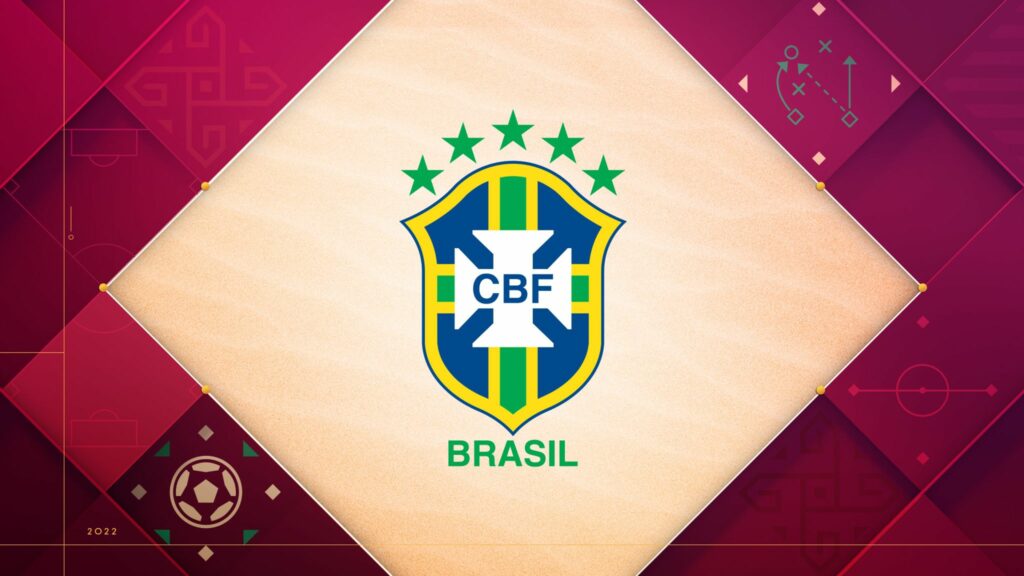 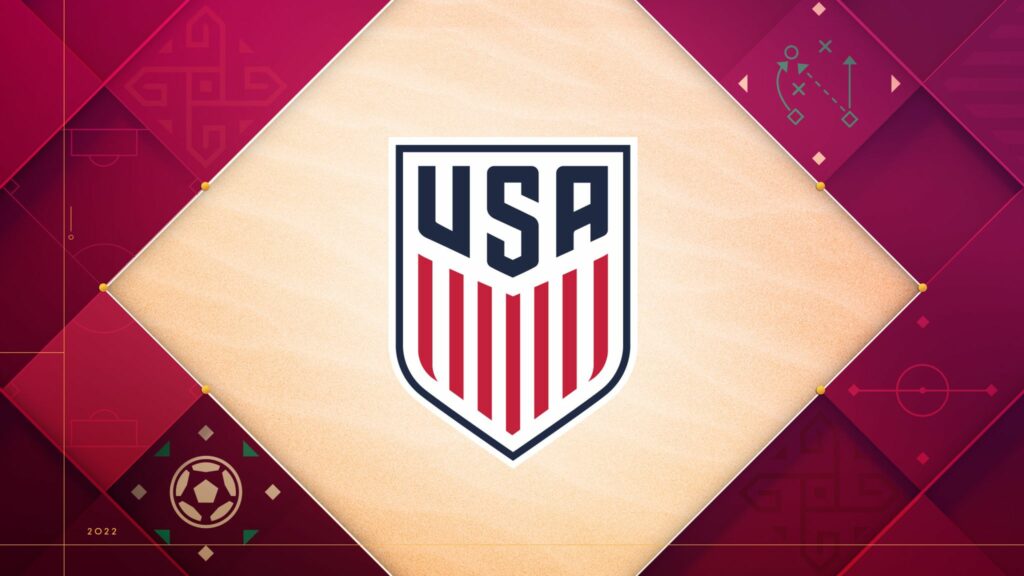 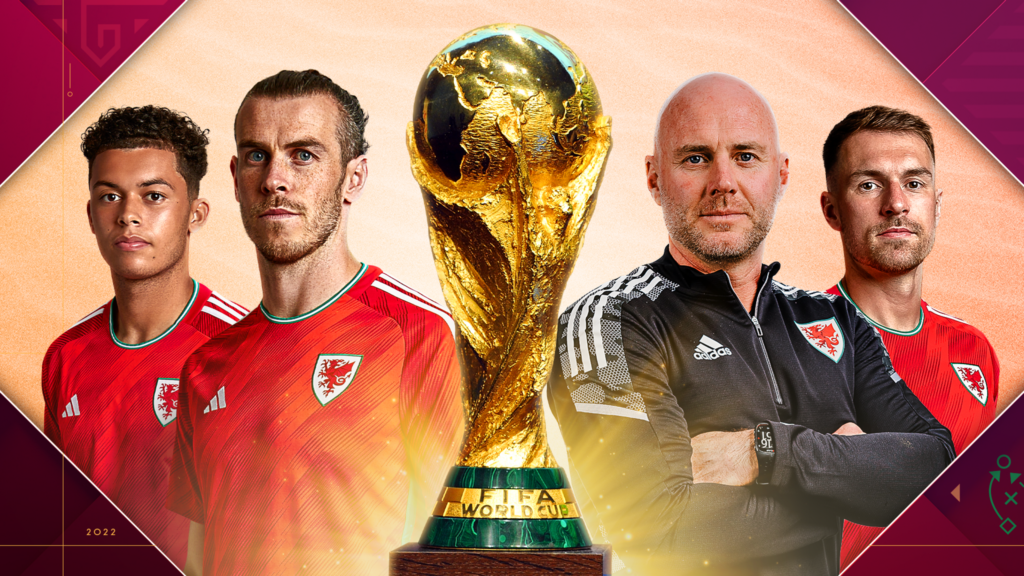