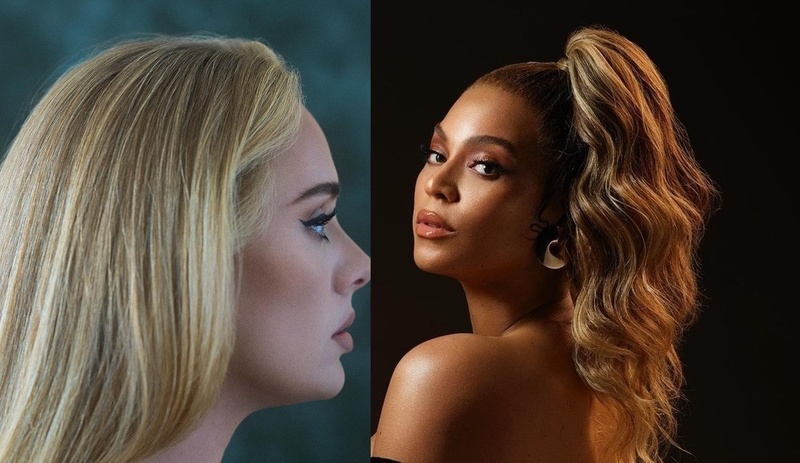 At the top of the nominations, Beyoncé wants her revenge on Adele Singer Beyoncé on Tuesday garnered the most nominations for the next Grammy Awards ceremony, in 2023, with nine categories, paving the way for a rematch with British pop diva Adele, who has seven.

With this list, which also honors Californian rapper Kendrick Lamar (eight nominations) and folk-rock singer Brandi Carlile (seven nominations), the 65th Grammy ceremony, in Los Angeles on February 5, 2023, will look like a return match for Beyoncé and Adele.

In 2017, the British artist had crushed the competition in the main categories, winning five awards with his album “25”, to the detriment of the American, whose album “Lemonade”, highly appreciated by fans and critics, is now a classic.

Five years later, Beyoncé took pole position with her album “Renaissance”, released in July, an opus with dance, house and disco accents, a kind of urgent call to sway on the slopes after the pandemic.

Her nine nominations, including in the flagship categories of best album, song and recording of the year, put her ahead of Californian rapper Kendrick Lamar, who received eight, then Adele and pop, rock and country singer Brandi Carlile, who collected seven.”Queen” Beyoncé, 41, also joins her husband, rapper Jay-Z, as the most nominated artist of all time, with 88 nominations.

Beyond the announced duel between Beyoncé and Adele, the list of contenders for this upcoming ceremony honors big names like Kendrick Lamar and his latest album “Mr Morale & the big steppers”, released in May, or R&B legend Mary J.Blige, nominated in six categories, including best album with “Good Morning Gorgeous.”Also prominent are rappers Future and DJ Khaled, as well as pop star Harry Styles, with six nominations each.

Taylor Swift, who has embarked on the process of re-recording her first six albums in order to control the rights, will be able to compete for song of the year with her 10-minute version of “All Too Well”, but also for country song of the year and best video.Puerto Rican rapper Bad Bunny, arguably the world’s biggest streaming and touring artist, will compete in three categories, including best album for “Un Verano Sin Ti.”

Also of note, the global stars of ABBA, who have been making disco fans dance so much since the 70s, make a winning return with “Voyage”, in the running for the best album, and “Don’t shut me down” for the best recording.Among the new categories, the Recording Academy, which brings together music industry professionals, added for the first time an award for the best video game music.And the candidates are the soundtracks of “Aliens: Fireteam Elite”, “Assassin’s Creed Valhalla: Dawn Of Ragnarök”, “Call Of Duty: Vanguard”, “Marvel’s Guardians Of The Galaxy”, and “Old World”.

Grammy Awards Race between them

Beyoncé beats Adele in the number of Grammy Awards she received She is considered the most award-winning artist in her history with 28 of the 88 award nominations, But Adele managed to break some of Beyoncé’s records, including receiving the highest number of awards in a single night with 6 awards in 2012, and returned and received 5 awards in 2016, making the competition exciting in 2023 ‘s new Grammy Awards tour.

Extraordinary relationship between Beyoncé and Adele despite competition

Despite the intense competition between Adele and Beyoncé for prizes, especially the Grammy Award, Adele has been so impressed with Beyoncé that she believes she is entitled to awards, delivered a poignant speech in 2017 after sweeping awards at Beyoncé’s expense, and broke her award on stage to share it with Beyoncé. I love you so much. You’re influenced by my soul every day. And I’ve done that for 17 years. I love you. I can’t accept this award. Beyoncé’s album was the biggest and most beautiful of the year. We all know that. We all appreciate that. You are the light for them in this field. I love you so much and I have always loved you. ”

Adele expressed more than once her admiration for Beyoncé and was influenced by her artistically, constantly keen to express it, and once wore one of Beyoncé’s costumes in an artwork and sent her a message: “Thank you to the Queen, who makes us feel so loved by her art.” 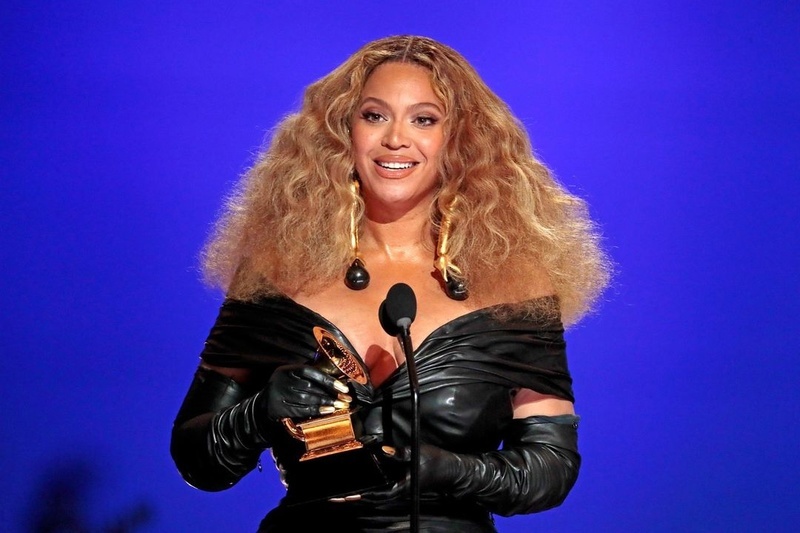 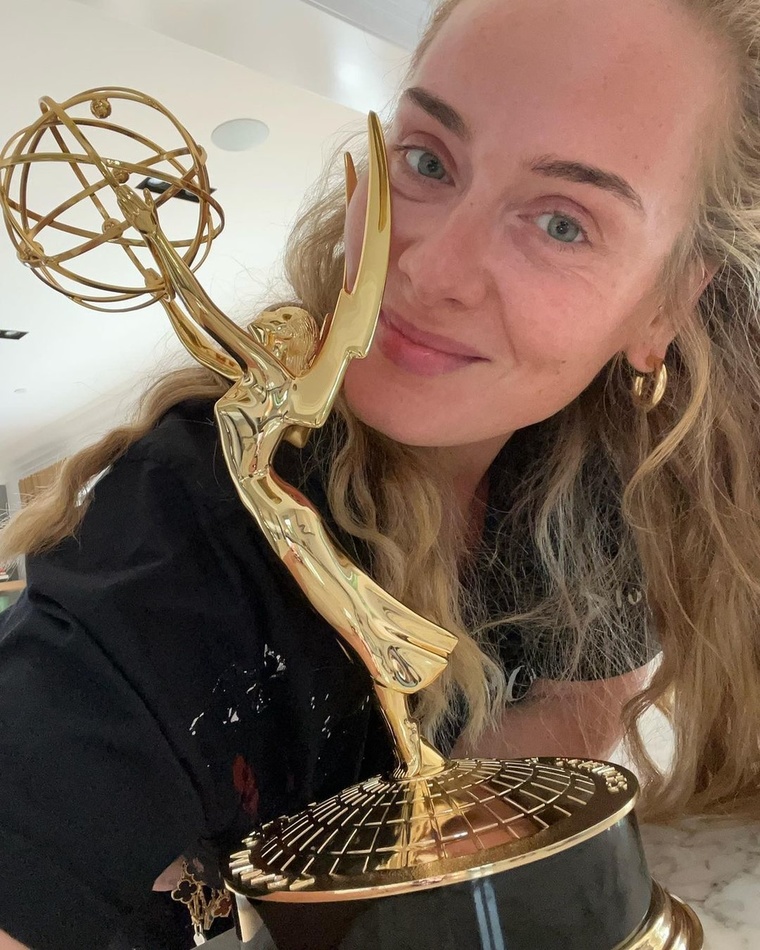 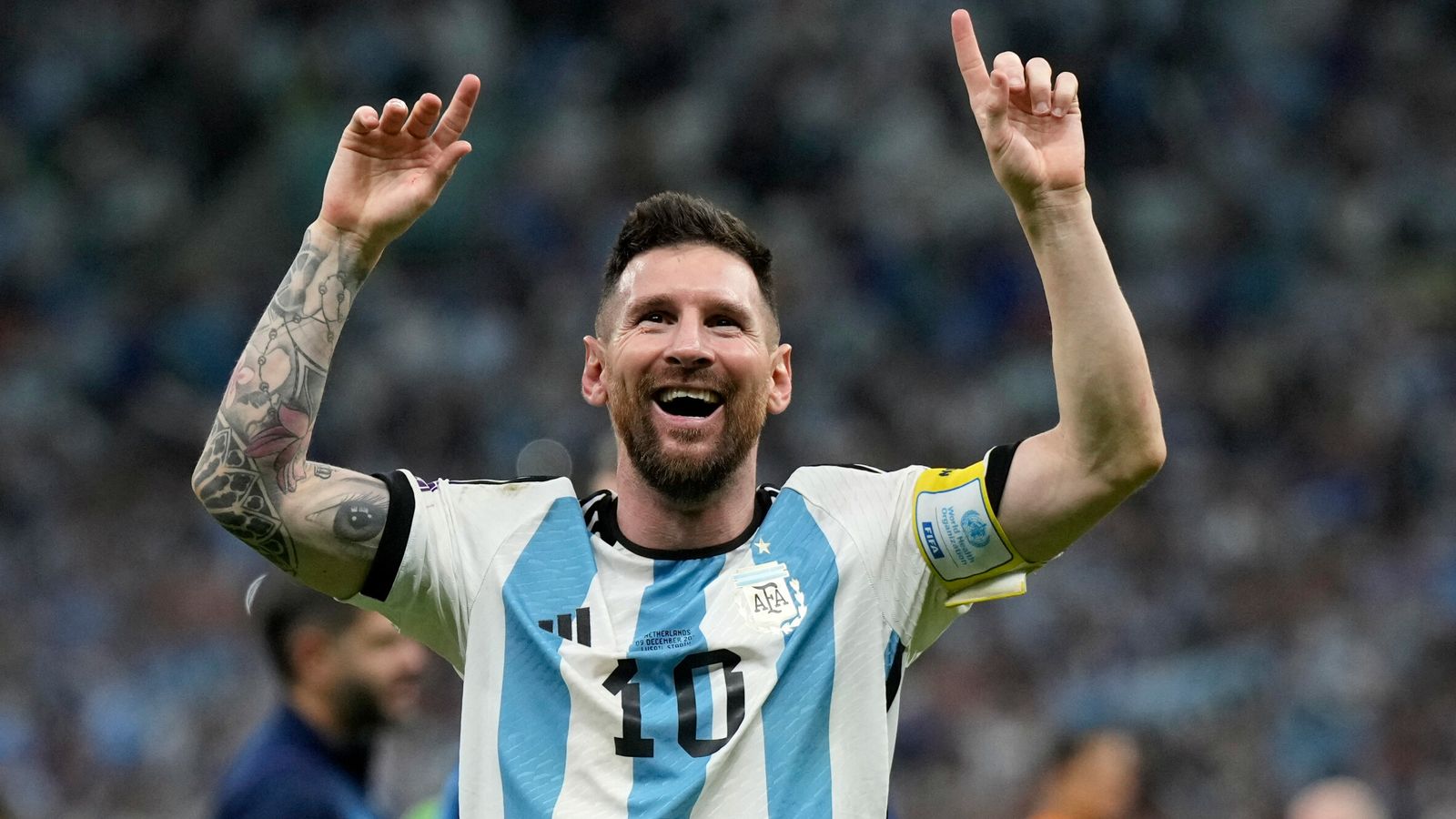